The perils of reading in the tub…..

The Museum of Innocence by Orhan Pamuk

Fortunately, I was able to save and dry the book (it’s just significantly larger than its orginal state!). 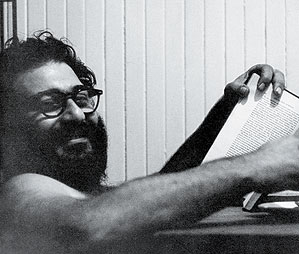 Kate Moss shows us a unique position for enjoying a book in the bath: 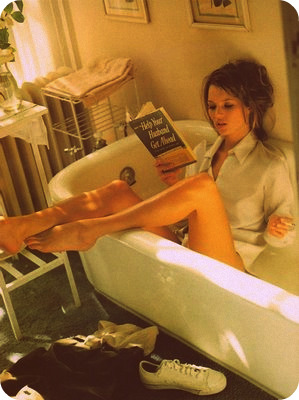 Dalton Trumbo wrote, and presumably read and edited, his screenplays in his bathtub so often that there’s a statue commemorating his lengthy soaks:

photo by Andrew Gulliford
from durangoherald.com

But, as Marat would tell you if he could, beware of writing in the bathtub….

And, of course, Winston Churchill famously enjoyed reading in the bathtub, but, alas, I have no photographs of him bathing to share with you!

110 thoughts on “Reading in the Bathtub”